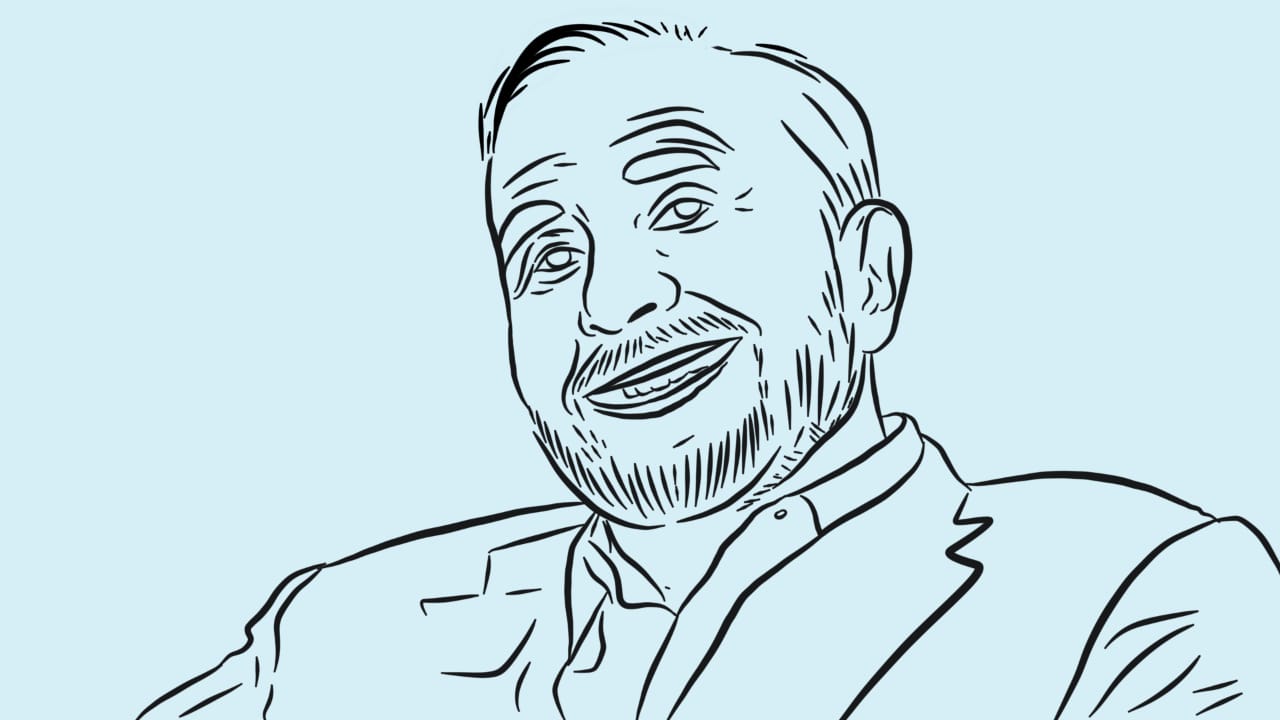 Imagine you’re an American businessperson, who started out on Wall Street, made a fortune as a corporate raider, took over majority stakes in company by company and you work your way up to founding and running a conglomerate that hits Forbes billionaire charts. American dream much? Well, Carl Icahn said, “Yes, Icahn”. At the age of 85, his net worth is about $16.6 billion, as of December 2021. This is his story.

Born in 1936, Icahn graduated from Princeton with a degree in philosophy and studied medicine at New York University before dropping out and joining the U.S. Army.  After his discharge, he turned to Wall Street as a trainee stockbroker at Dreyfus & Company, progressing to become an options trader.

In 1968, with $150,000 of his savings and $400,000 investment from a relative, Icahn established his own brokerage firm Icahn & Co., a holding company that dabbled in options trading and risk arbitrage (buying stock in anticipation of a takeover bid that lifts the stock price).

Icahn developed a reputation with his corporate raiding, which was huge in the 1980s. He bought in substantial equity interest in companies like Dan River Mills, Marshall Field’s and Phillips Petroleum. Icahn was frequently accused of ‘green mailing’, wherein he threatened corporate takeovers unless the management buys back his shares at a premium price and companies did that to mitigate the threat. In 1985, he famously bought Trans World Airlines (TWA) and sold its assets to repay the money he borrowed to buy it. He later took TWA private with a personal profit of $469 million and plunged TWA into a debt of $540 million. In 1991, he sold its trans-Atlantic routes to American Airlines for $445 million and formulated an agreement with TWA, whereby Icahn could purchase any ticket through St. Louis for 55 cents on the dollar and resell at a discount.

Throughout this period, he implemented similar tactics in companies like Motorola, Texaco, Nabisco, Fairmont Hotels, Revlon, USX and Herbalife but gained controlling positions and asset stripping to his profit. In 1990, Icahn purchased shares in American Real Estate Partners (now called Icahn Enterprises), took control and made it his investment vehicle. Icahn also became the board chairperson of several other companies, notably the oil refiner CVR Energy, the casino operator Tropicana Entertainment and American Railcar Industries.

In the 21st century, Icahn took an increasing interest in entertainment-related ventures, investing in companies like Blockbuster, Marvel Comics, Hollywood Entertainment video chains, Time Warner and Netflix. This century has also marked his numerous proxy battles over company ownership and takeovers. In 2004, he started a hedge fund called Icahn Partners. He bought shares in XO Holding in 2005, selling it 11 years later for $1.8 billion to Verizon. Icahn sold his casino shares in Nevada for a profit of $1 billion in 2008. In the same year, he bought a significant stake in Yahoo! and served on its board before resigning in 2009.

In 2013, Forbes listed Icahn among its 40 highest-earning hedge fund managers.

Trump Entertainment Resorts became an Icahn Enterprises subsidiary in 2016. Icahn was an early supporter of Trump in the 2016 presidential race and later served as a “special advisor” to President Trump on issues pertaining to regulatory reform for the first 8 months of his term. He even purchased a 10% stake in Herbalife in 2016. This also started his infamous battle with billionaire hedge fund manager William Ackman, which he “won” in 2018 after Ackman shorted $1 billion against the company claiming it to be an illegal pyramid scheme. That year, Icahn Enterprises sold its wholly-owned auto-parts company Federal-Mogul to Tenneco for a profit of $700 million, just a year after Icahn Enterprises bought out the minority holders. He also sold his casino company Tropicana Entertainment to Eldorado Resorts for $1.85 billion.

Over the years, Carl Icahn has bought, taken over and driven profits from a great many companies. It is this diversified investing that has made Carl Icahn one of Wall Street’s most successful investors.

Recently, during the COVID-19 pandemic, Icahn has purchased large amounts of ‘cheap oil’ through his energy company. He has often talked about taping into untapped markets and buying assets that people don’t want and making them profitable. He has been critical of passive investing and index funds, believing that the practice has led to a bubble in the price of US stocks.

Perhaps, his major feats in investing can only be offset by his philanthropy.

It is a lifetime of shrewd business deals and management that have put him on this pedestal. He has been called the real-life version of Gordon Gekko and he doesn’t seem to be retiring anytime soon.