The solution to poverty is to abolish it directly by a widely discussed measure: the guaranteed income.

The COVID-19 has been deleterious to the health of various economies and the US is no exception. Businesses have been shuttering and rates of unemployment have skyrocketed and with many politicians speaking up about these problems, former US President Donald Trump proceeded to sign into law a stimulus package for the coronavirus that paid Americans $1200 (roughly ₹90,000) to compensate for any economic damages they may have in the course of this pandemic. Additionally, the pandemic also inspired Jack Dorsey, former CEO of Twitter, to pledge $3 million (around ₹22 crores) for a universal basic income experiment in the US. But could it work? Has it been effective anywhere?

Essentially, a universal basic income (UBI) is a no-strings-attached fixed income that a government guarantees to its citizens to spend on whatever they wish to and the goal is that they create some degree of financial security to supplement their already existing sources of income. That would mean a fixed amount like $1000 would go to someone living in extreme poverty, as well as someone like Jeff Bezos. The idea was revived back to prominence by Andrew Yang, a Democratic candidate for US elections in 2020, who believed that automation was a serious problem that could displace a lot of workers, such as truck drivers, who were a good chunk of the workforce in the US and he believed that the UBI could be paid by getting a chunk out of conglomerates like Amazon and Google.

Even in the 1960s, famed economist Milton Friedman proposed something called the “negative tax income” to mete out funds for those below a certain income level. The US also had some form of vindication through the Alaska Permanent Fund Division (APFD), which receives royalties from its reserves, like oil, gas and mines. Its former governor believed that this was a way to provide a never-ending return to the state of Alaska, which gave around $2000-$3000 (which was between ₹1.5 lakhs to ₹2.2 lakhs). 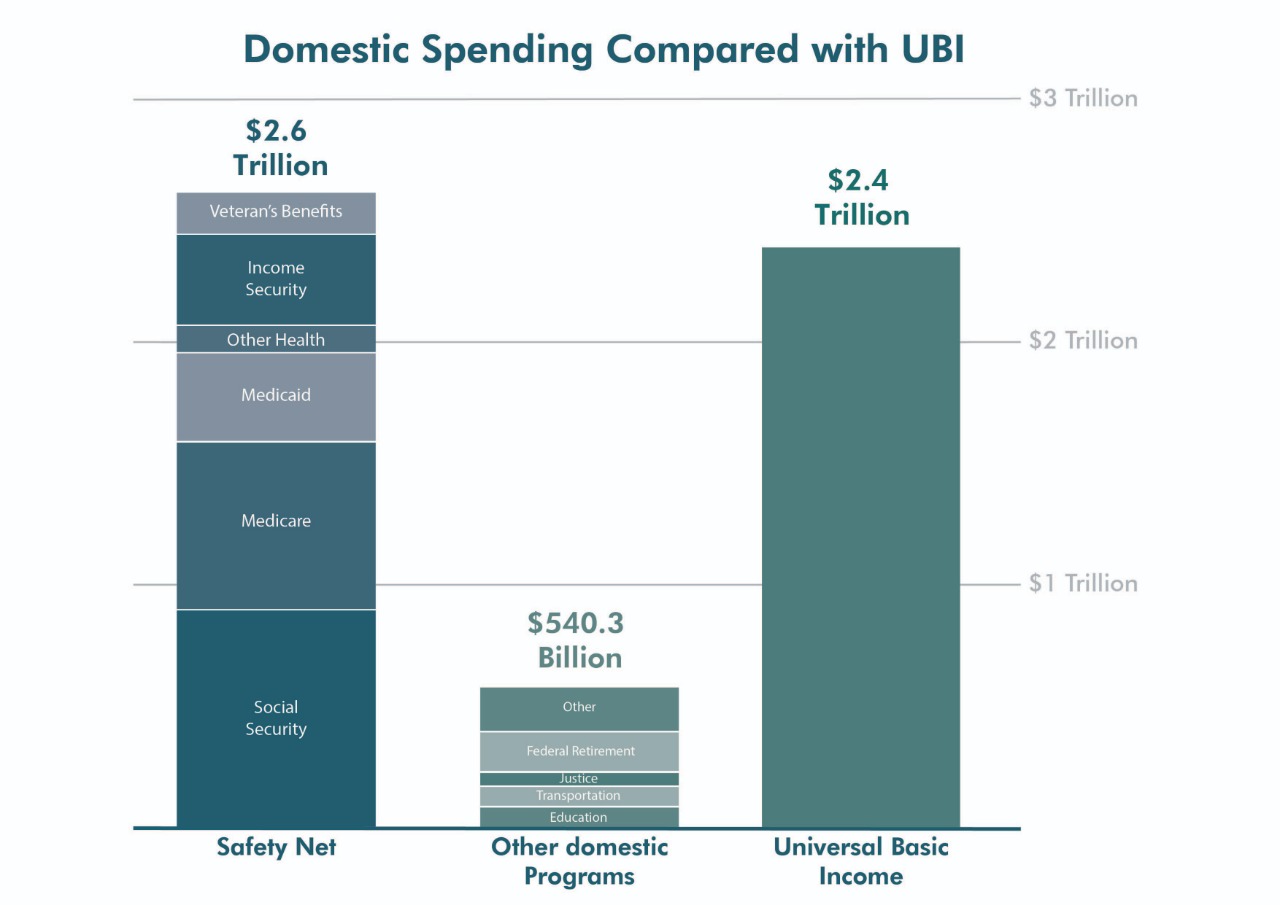 Alaska’s UBI success continued to sustain until 2015 when oil prices fell and this obviously affected the budget of the APFD and so, the amount of UBI fell to around $1000. Furthermore, the next governor promised to dole out a much larger sum of $6000 (nearly 4.4 lakh) per year, but this has led to cuts in other areas like education and healthcare.

As for Yang, his ideas didn’t necessarily receive much traction in the course of his campaign and when the pandemic hit the US, former US President Trump signed the CARES Act, which is a $2 trillion stimulus package, which would give:

There was a recovery rebate in the form of a one-time payment, as well as injecting $600 (around ₹45,000) in unemployment benefits. 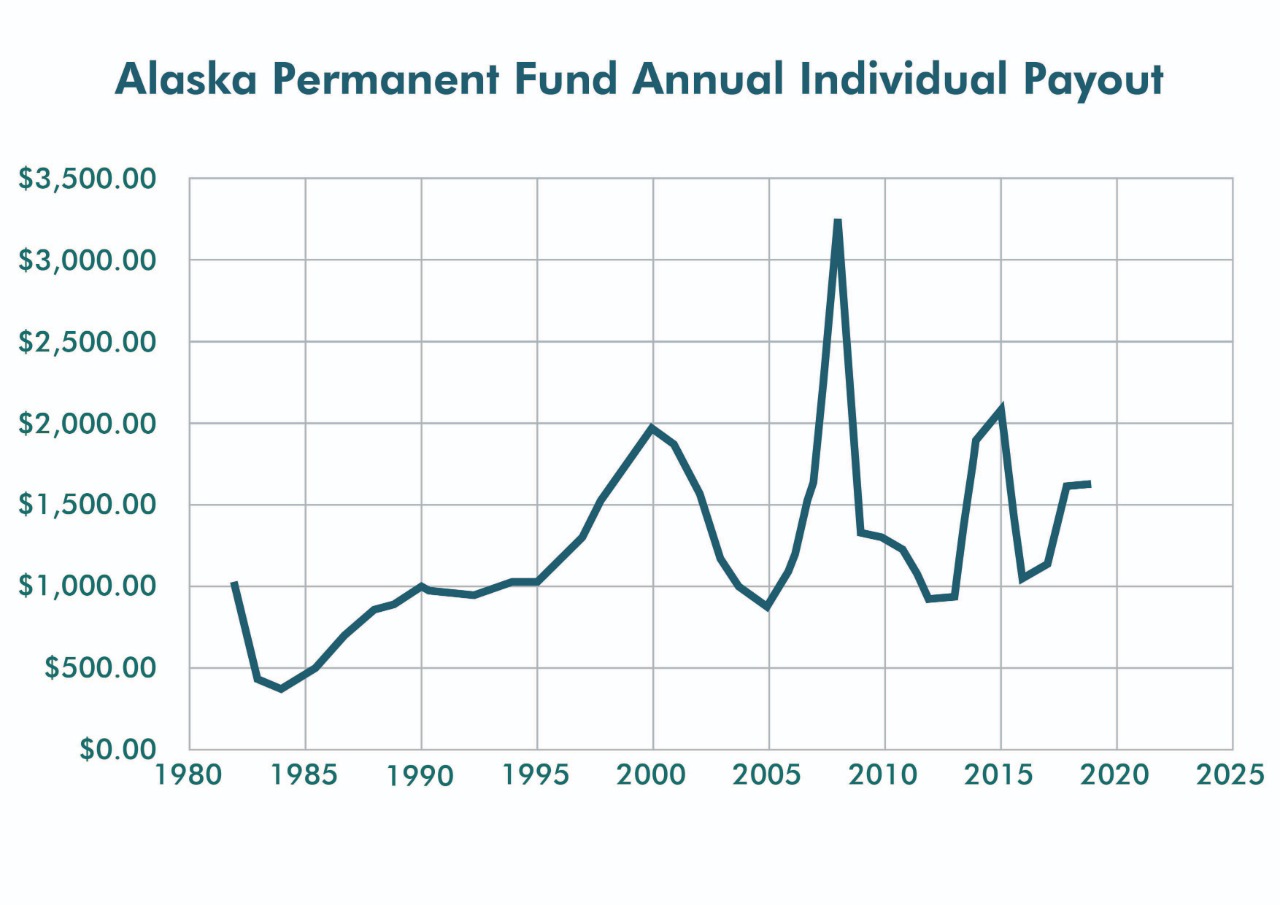 The question now arises whether a universal basic income can work and whether it could be applied as a normal routine even when there’s no unforeseen emergency, like the COVID-19 pandemic. There are some places where they’ve flirted with the idea of UBI and they’ve had some measures of success in different degrees, such as Finland and Kenya, which gave $7 (roughly ₹500) to a village of 1000 people, decreasing malnutrition and increasing education attendance rates. Furthermore, the Manitoba Basic Annual Income Experiment concluded that mental health quality increased and hospitalization decreased.

However, there are a whole lot of other factors that come into play, like population, homogeneity and frequency of taxes. For example, Alaska doesn’t have a sales or income tax. While there are some studies that show that UBI has decreased poverty in Alaska, it still cannot be ascertained whether this could work for a full country of 330 million people. This is because this depends on the market forces of demand and supply of oil and this is why the UBI in Alaska varies, but a fixed UBI can’t be provided to every American citizen fitting all criteria. But is technically viable? $1000 a month, which would accrue $3.9 trillion a year by taxing income, pollution and real estate more, as one economist believes? 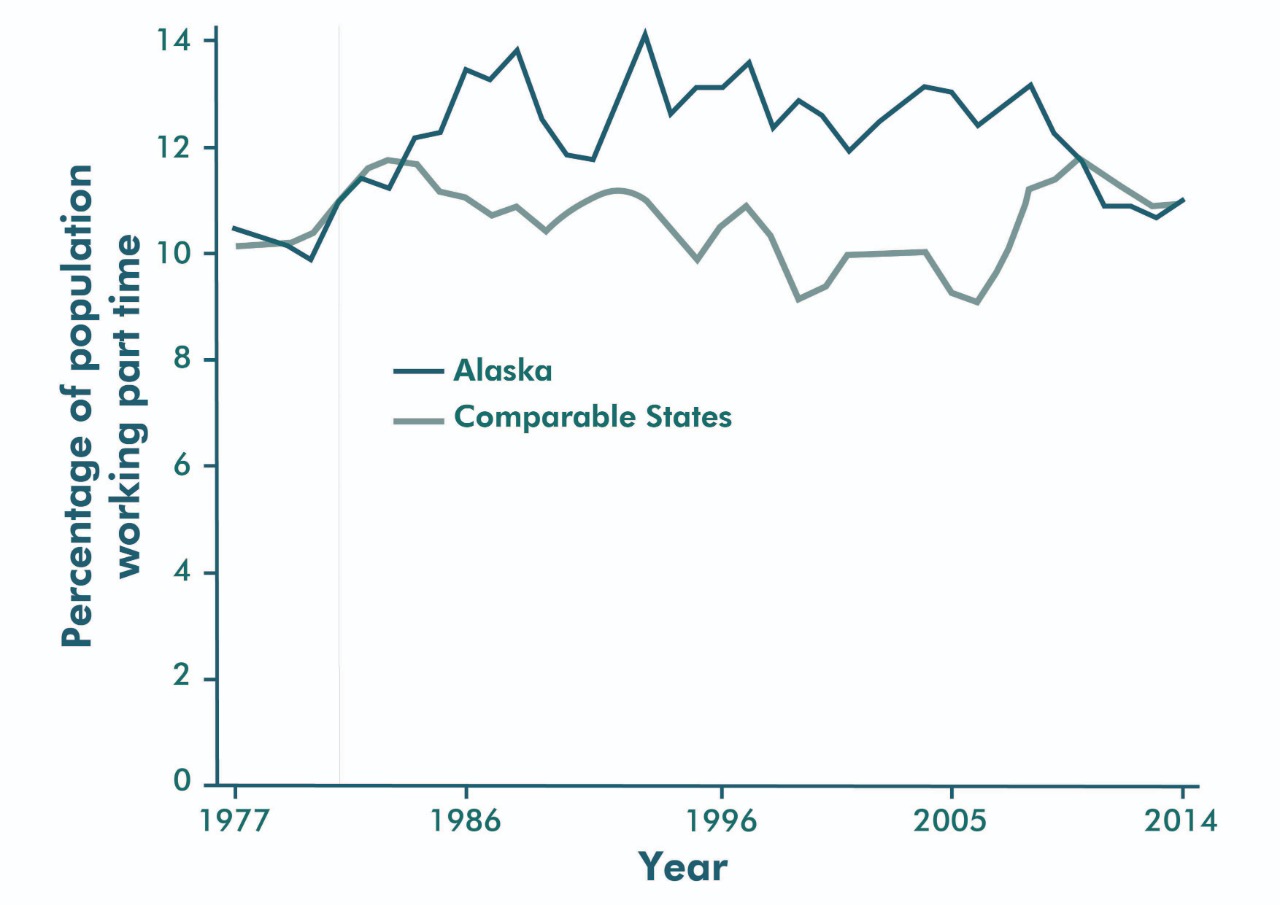 The main problem is not in the ‘why’, it’s in the ‘how’. For UBI to work, there would have to be much higher taxes, a problem addressed by the Laffer’s Curve. $4 billion is close to the federal budget yearly. For UBI to actually work, the budget would have to double or triple. Additionally, it would be very easy to engineer any plan, as long as someone else is footing the bill, which is Amazon or Google, but what would happen is if there’s such a disruption in the capitalist process, there would be repercussions such as displacing jobs or reducing revenue for the US.

Another uncomfortable question one must ask is: is money a birthright for every citizen and if so, doesn’t it violate all free-market enterprise and voluntary exchange? With all these questions, it is fair to conclude that UBI, while a utopic and admirable idea, doesn’t practically work and opens a can of worms, as well as a slippery slope that doesn’t fit an economical landscape. Instead, what can potentially be done is continue to have free-market enterprise, while trying to obliterate a nexus between the political and business class. Now that’s an idea to make universal.