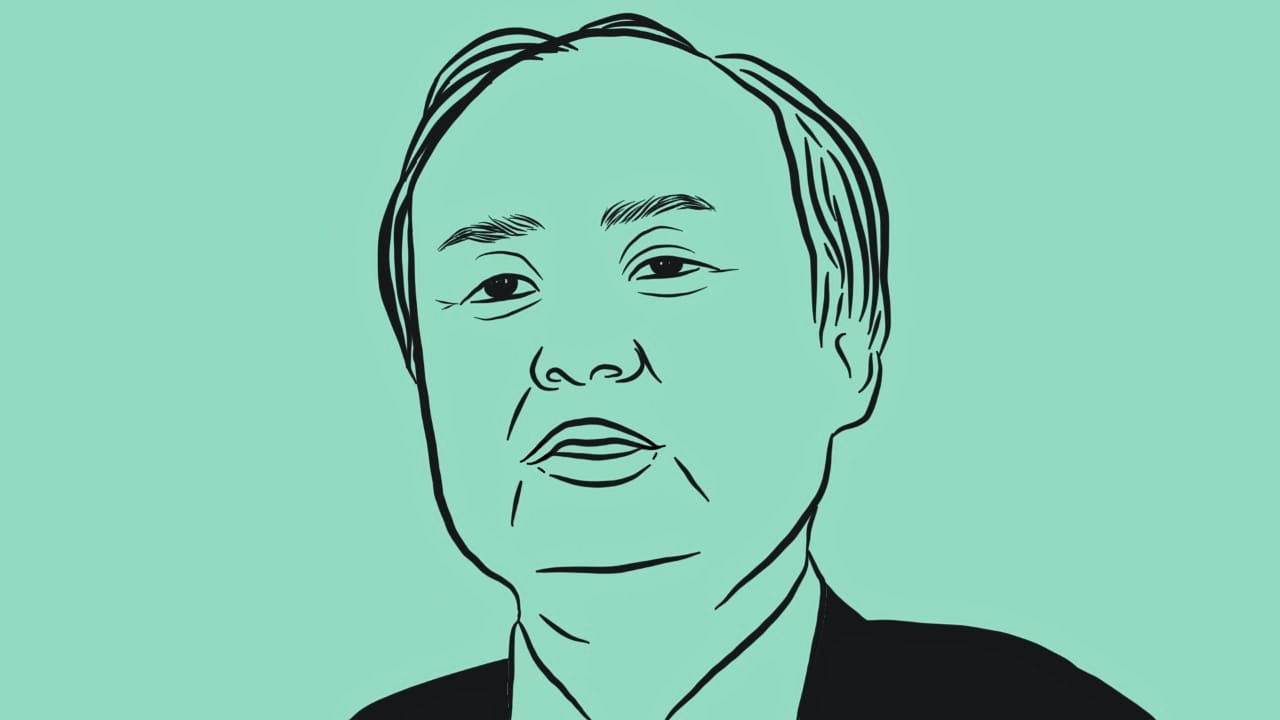 “If I could be said to have one noteworthy ability compared with the average person, it’s that I have a keen interest in reading the direction and timing of paradigm shifts.”

Masayoshi Son is deemed to be one of Silicon Valley’s biggest moneymakers. Startup founders would kill to earn an audience with him with his vast funds and global network. Son is a tech entrepreneur and the visionary founder and CEO of SoftBank, a Japanese investment and telecom conglomerate that has disrupted industries with prescient investments in fledgling companies that have gone on to do incredibly well and blockbuster acquisitions, having a 33% stake in the conglomerate. SoftBank’s investment vehicle, the $100 billion Vision Fund, has invested in companies like DoorDash, Grab, WeWork, Paytm, Swiggy and Oyo. At the age of 64, he has a net worth of about $25 billion, as of February 2022. But how did Masayoshi grow to become the legend that he is?

Masayoshi was born on a Japanese island to Korean immigrants. His father was not an entrepreneur. I guess like father, not like Son. Due to rampant discrimination against Koreans in Japan, he remembers being pelted with stones by classmates as a kid. Masayoshi was fortunate to meet the Japanese McDonald’s founder Den Fujita as a teenager. ‘Fortunate’ may not be the right word; the teenager constantly made requests to meet the businessperson, even saying that the founder did not have to look at him or talk to him, but he just wanted to see his face for 3 minutes. Fujita relented and gave him 15 minutes of his time, advising him to go study in America. Heeding this advice, he enrolled in UC Berkeley, where a magazine cover on microchips inspired him to study economics and computer science. The entrepreneurial spirit in him induced him to make a fortune by inventing a multilingual translator and selling it for about a million dollars. He used this money to import Space Invaders game machines from Japan and made more money leasing these machines on college campuses.

Returning to Japan with a degree in economics, Masayoshi founded SoftBank as a software distributor and a publisher of computer magazines. His goal was to help change society with technology. Nippon Telegraph and Telephone (NTT) was a state monopoly in telephone communications. In the 1980s, he promulgated a system for phone users to choose operators with cheaper rates, which disrupted this monopoly. This money was parlayed to invest in Yahoo Japan shares, making him a primary shareholder of Yahoo Inc. Having capitalized on the growth of personal computing, he heavily bet on the dot-com boom of the 1990s. There were even rumours that at one point, he owned 25% of the Internet; in fact, pumping billions in Internet startups earned him the nickname ‘Mr Internet’. Unfortunately, it was alleged that he lost about $70 billion during the dot-com bust.

But Son did not give up then and immediately started rebuilding. In the face of this, he invested about $20 million into Jack Ma’s Alibaba in the 2000s and this helped revive his fortune. When Alibaba went public in 2014, SoftBank’s $20 million investment was worth about $75 billion. He further delved into broadband services, acquiring Sprint for $20 billion and purchasing several robotics companies.

Vodafone Japan was bought for about $17 billion in cash and debt by Son and he did this by borrowing about $11 billion from several banks to fund this acquisition. It was renamed ‘SoftBank Mobile’ and through his friendship with Steve Jobs, SoftBank became Japan’s exclusive supplier of iPhones, doubling operating margins and mobile subscribers by offering unlimited data packages. In 2011, his company introduced broadband internet to Japan with free modems and prices to undercut established players. If that sounds familiar, it’s also because it’s what Jio eventually did. It also bought Arm, a British semiconductor enterprise, for about $34 billion in 2016 to be a key player in the market, on which IoT devices would run.

THE VISION FUND AND PHILOSOPHY

SoftBank, short for “Bank of Software”, has been deemed as a unicorn hunter. Masayoshi launched the Vision Fund to invest in tech startups that are the number one players in the market and, that he believes, will fundamentally change the world. The fund is backed by the likes of Saudi Arabia’s Public Investment Fund and Apple. The Vision Fund was founded to shape the future for centuries to come. It has scored some wins by investing in companies like Uber and also companies like Flipkart, which yielded a 60% return when it was acquired by Walmart.

Masayoshi has a tremendous appetite for long-term thinking and risk. A lot of CEOs think about what to do for the next quarter, while he has a 300-year plan. That means in 300 years, he wishes for his company to make the most contribution to humankind. Fingers crossed, he’s around to see the prophecy is fulfilled. He makes big bets on companies and plays an active role in the investment decisions of SoftBank. His style seems to be bold and brash when it comes to investing and he makes deals in such a way that SoftBank is at the epicentre of trends that could fundamentally change the world. Before, it used to mean internet companies and telecom enterprises; in today’s world, it’s AI, robotics, big data, ridesharing, biotech and more. He once stated that he devotes 97% of his time and brain to investing in tech companies.

A fair question can be raised: can the legend invest in enough winners to generate large enough returns to justify the $100 billion fund or is this too ambitious? It’s tough to say. Because if one looks at his track record, he can definitely turn things around. Son once said that he’s preparing for the day when “all sectors of society and industry will be redefined by super-intelligent machines”, for which he has been criticized. But he retorts that people doubted the Internet Revolution in its infancy and said that people who think it’s a bubble do not understand technology.

SON IS NO BETA

Masayoshi Son wants to reshape the world. He discusses ideas that are ‘multi-decades away’ and yet, he stays in the present and focuses on modern industry trends and customer expectations. His goal is to lay the foundation for a company and by extension, a legacy that would last for centuries. Many people question whether he’s a genius or just insane. Maybe he’s a mixture of both: making him a really ambitious individual with a passion for taking business risks. In the face of the COVID-19 pandemic, many SoftBank investments have taken a hit. But emblematic of Masayoshi Son, he will bounce back.

“That while recognizing the weakness of one’s own and to maximize the strengths of one’s own, I think this is the secret of success.”