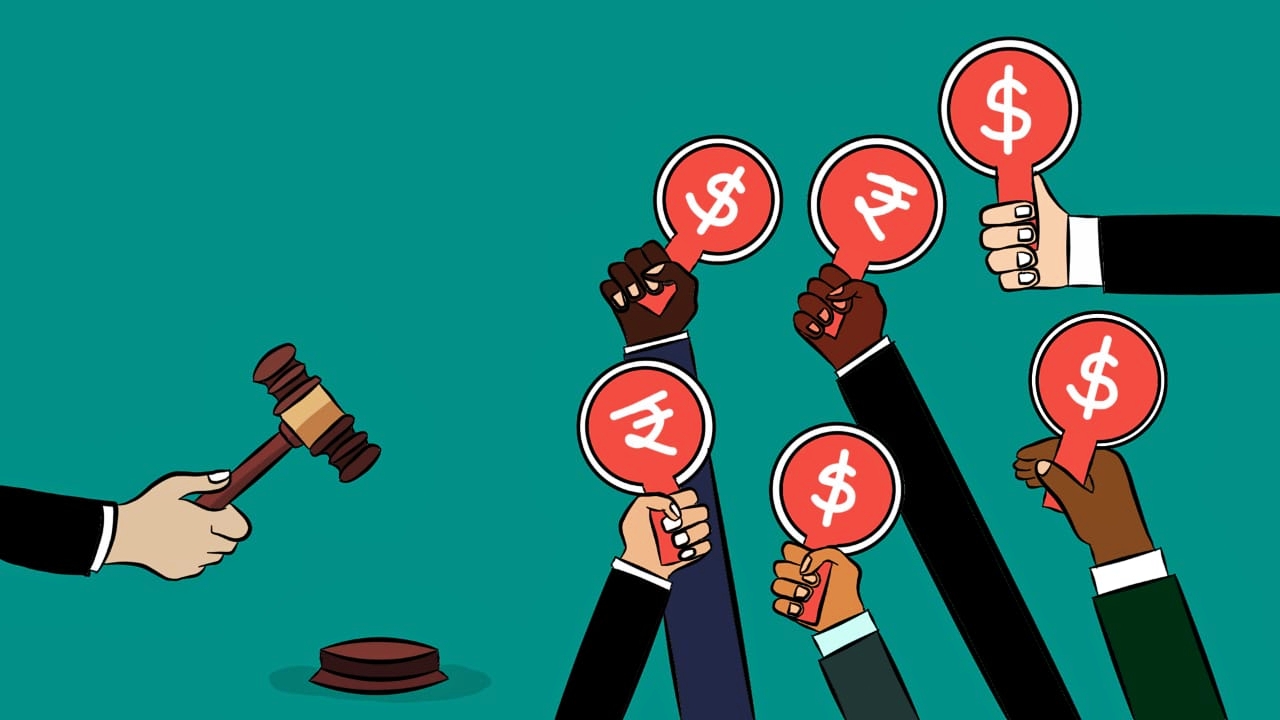 Ever seen the IPL auctions to get players into teams? You’ve also probably seen bids and auctions in movies and TV shows and the two terms seem synonymous. But they’re not the same thing.

Bidding is a part of the auction, which is often mistaken as the same as the latter. Bidding is a phenomenon, where investors come to buy a commodity and place their offerings or bids and declare the price of the commodity in the free market. The highest price that the investor is willing to pay at a particular time for the commodity is called a bid.

Whereas, an auction is the process of submitting the commodity to the highest bid. The auctioneer announces the prices and the bidder calls out the bids. And therefore, an auction is a place of sale where neither the price is pre-decided nor it is negotiated. The price of the commodity is built upon the block of competitive bids.

The motive of bidding is to enhance competition and on the other hand, the motive of an auction is to alter the marketing technique of the selling commodity to increase its market value.

Talking about the operation of an auction, there is a procedure of the entire phenomenon. Depending on the type of auction, the proceedings take place. Be it an open auction, all the bidders are aware of the bids placed by others and if it's a closed auction, the bids are closed to reveal amidst others. The venue of the auction can be either physical or online. The commodity on sale in an open auction is sold to the highest bid whereas in a closed auction it is sold to the highest bidder.

Apart from the open and closed auction, there are other variations too.

After all, in the end, it's all about getting the highest price for the commodity that is put up on sale by the seller. Auctions are always looked forward to for determining the demand and price for the sale offered and bidding is the grounds where all this is played out. To encapsulate, the bidders are the audience and the auction is the platform.