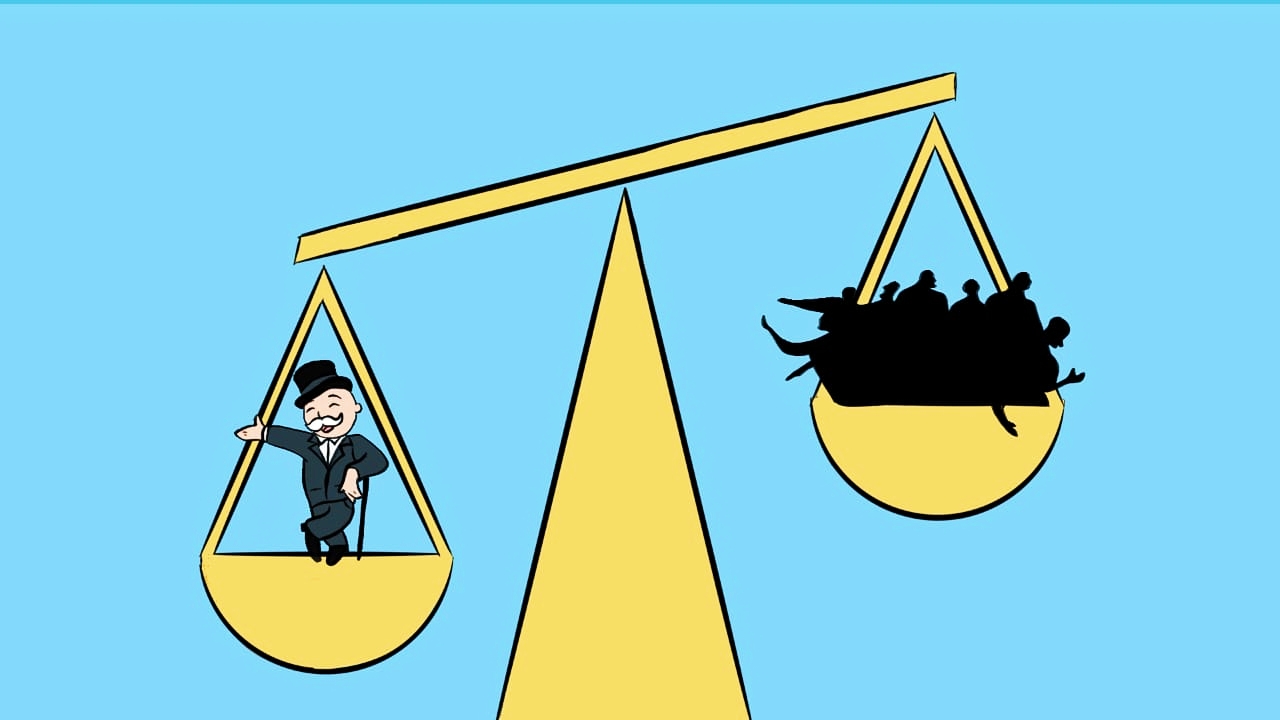 Most people have played the board game Monopoly. The rule of the game is simple: the person with the most amount of money wins the game and becomes a monopolist. Similar is the situation here in the market form of monopoly, in which there is a single seller of a product with no close substitutes.

For instance, the Indian Railways is a monopoly. Since there is only one producer of a product in the market, the distinction between a firm and industry disappears, as an industry is a group of firms producing a particular product. This has been changing recently with the introduction of some privately run trains and the possibility of more in the future.

What are the features of a monopoly?

There are different kinds of price discrimination:

How does the situation of a monopoly arise?

There are many reasons a monopoly could arise, such as:

In recent times, there is a lot of competition and profit margins have shrunk. Finding monopolies have become harder and harder, at least on a global scale. This is advantageous to the consumer, since it ensures that power is distributed and prices are fair. Still, monopolies make for significant and important economic market structures.