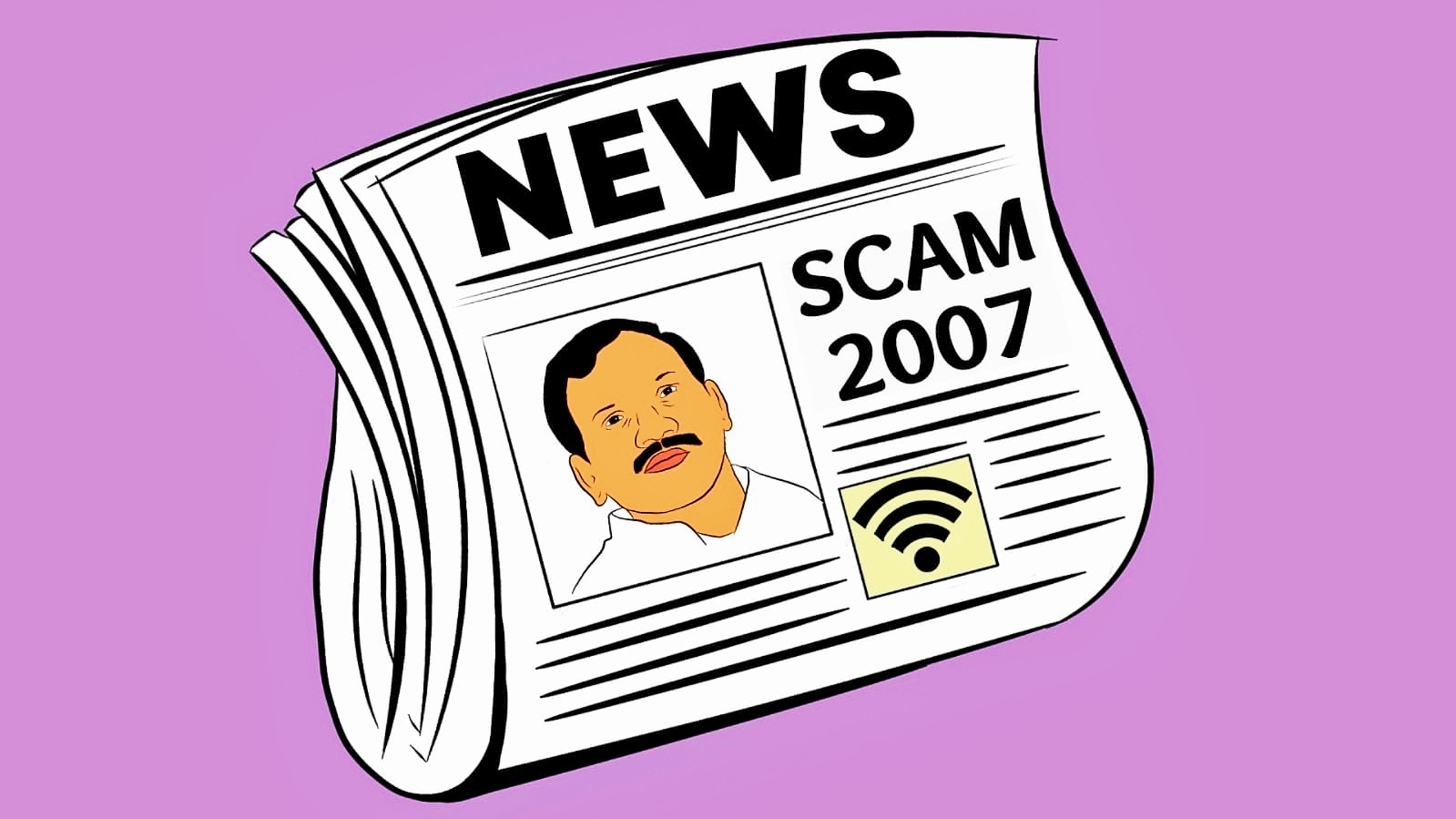 In the present era, one of the most valuable resources is the telecom sector and its various services. It has become almost indispensable in our daily life. From simple texts to Wi-Fi, the impact of telecom is huge. In the early 2000s, the Indian telecom sector experienced a great boom and was a fast-growing sector. Well, this advancement was accompanied by one of the biggest scams of India: the 2G Scam.

In fact, Time Magazine has called it the second biggest instance of abuse of executive power, just below Richard Nixon’s Watergate Scandal. In order to understand the timeline of the entire scam, let’s first understand what is a spectrum and who is a Comptroller and Auditor General of India.

Spectrum, in simpler terms, refers to the range of invisible radio frequencies, over which wireless signals travel. This includes FM radio signals, Bluetooth, Wi-Fi and even our smartphones. Without any restrictions, if people are allowed to broadcast signals at any frequency, it would lead to total chaos and a lot of interference. This is why the governments divide a spectrum into bands.

To make it even simpler, imagine the spectrum as an open field and bands as roads that are constructed over the ground to enable movement from one side to the other. This also ensures that a message from one road does not interfere with other roads. The most commonly used spectrum by the telecom industry ranges from 800 MHz to 2300 MHz. Like any other natural resource, the government auctions these spectrums to companies. The first spectrum was auctioned in 2004.

Comptroller and Auditor General of India:

The Comptroller and Auditor General of India, henceforth CAG, is established by the Constitution of India. Their main function is to audit all the receipts and expenditures of the Government of India, State Governments and those bodies/authorities which are substantially financed by the government.

To understand the case, let's proceed in chronological order.

In reality, the amount that was initially reported by the CAG was a notional amount/presumptive amount. According to the CAG, if the 2G spectrum was allotted at 2008 rates instead of 2001 rates, then the country could have gained ₹176,000 crores. In 2014, finally, the licenses which were declared invalid by the Supreme Court in 2012 were re-auctioned. The government received ₹61,162 crores as sales proceedings.

The 2G Spectrum Scam was one of the most notable scams in India.