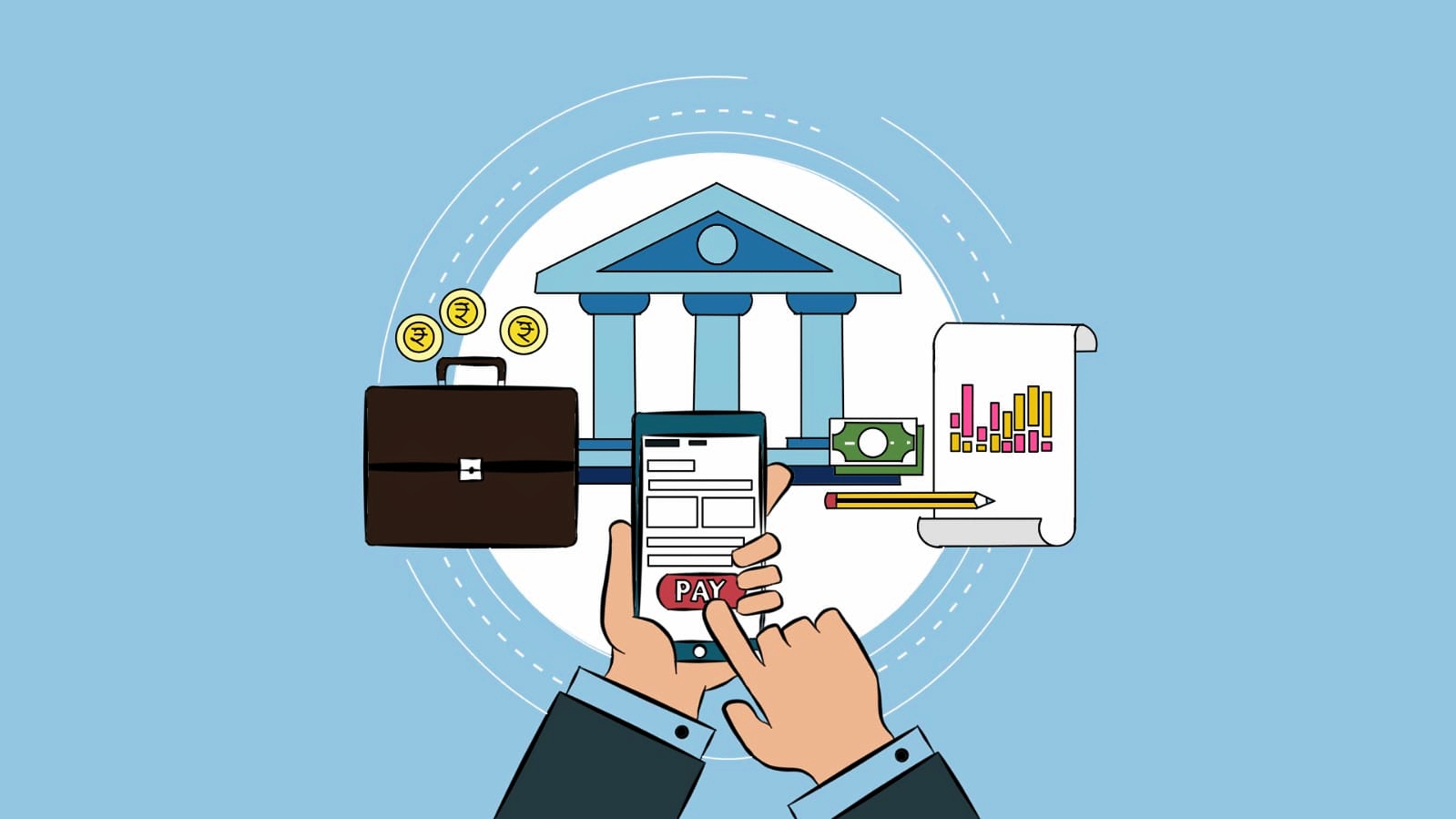 WHAT IS A BANK?

A bank is basically a financial institution. The major responsibility of the bank is to accept deposits and to give out loans. Over time, the presence of the bank has become an integral part of all of our lives. It has become more than just about commercial interactions. But one must always keep in mind that each bank at the end of the day is a company and is usually referred to as a “banking company”, required to be registered under the Companies Act of 2013.

The history of Indian banks can be traced to the pre-independent 18th century and since then, their role and responsibilities have evolved greatly. The journey from a traders’ bank to the pillar of our economy shows that the development of banks in India has been quite varied and intriguing. Post-independence, the most significant experience of the banks was in connection with the nationalization of the banking sector and the liberalization schemes implemented in the early ’90s.

Reforms within the corporate sector have taken place from time to time, however, some instances give a push to certain principles that help create momentum for change; the Watergate Scandal in the US is one such monumental event. It is noteworthy to observe the impact the scandal had on the corporate affairs of not just the United States but effectively the entire world.

Corporate governance is a system of rules, practices and regulations, by which any company is directed and controlled. It is the ability to balance the participation and involvement of the various stakeholders of a company while ensuring proper scrutiny is maintained. Elements of corporate governance have always existed, scandals and their consequences merely shaped it into matters of policy. With time, the branches of corporate governance spread from companies to financial institutions as well.

There have been various legislations, to assist and support the banking system in the country. If one observes the essential features of a bank, it is very similar to that of a company and thus has to follow a system of corporate governance. While the term may sound complicated, it establishes a set of internal controls and guidelines within a company (in this case a bank) to deal with its customers, stakeholders, management, employees, the government and other corporate bodies.

Furthermore, there are important legislations to support and regulate the banking system in India.

THE RESERVE BANK OF INDIA ACT OF 1934

It also contained a distinction between scheduled and unscheduled banks. Surprisingly at the time, only 4 banking companies qualified as scheduled banks due to the strict criteria set out. The powers of this legislation were further enhanced by the Banking Regulations Act of 1949.

Initially passed as the Banking Companies Act, this piece of legislation regulates and manages all forms of banking companies across India. The act supplemented the Companies Act of 1956 (now 2013). It establishes a banking company in the country and regulates the existence of commercial banks in India.

Additionally, it gives the Reserve Bank of India the ultimate regulatory rights and the power to establish commercial banks in the country via the provisions of the licenses. The act was further amended in 1965 to establish provisions for cooperative banks to be established and maintained.

The Banking Regulations Act is the most important piece of legislation in connection with the banking system in India. It enumerates the liabilities of the banks and the procedures to establish a banking company in India. The act is further complemented by various enactments to ensure the establishment of a proper banking company.

Post the liberalization policies implemented by the Indian government, there was also a need to re-evaluate the foreign exchange policies and market by the banks. Thus, the earlier FERA (Foreign Exchange Regulation Act) was replaced by the FEMA (Foreign Exchange Management Act) in 1999. While the details are not very significant at this point in time, the act broadly was to manage the international trade and payments to orderly develop proper foreign exchange (currency) markets in the country.

It also placed the RBI as the head of the foreign exchange market and gave the authority to the RBI to make guidelines and regulations in concern with the same. FEMA gave more scope for the liberal schemes as it essentially states that “everything other than what is expressly stated is not controlled”. The role of the RBI, as established by the FEMA, makes it an extremely important activity for the subsistence of the banking sector in India. Additionally, the timing of it, immediately post-liberalization schemes, makes it all the more interesting.

Supplementing the RBI, the do’s and don’ts’ of all banks are established. There are different procedural and substantive laws that help in the growth of the banking sector, including:

Laundering in India is a punishable offence. It essentially means to acquire, own, possess and transfer money proceeds acquired in contradiction to the laws of a country. Any person who knowingly participates in such transactions is liable to be punished. By virtue of the PMLA, the legislature aims to control and prevent the laundering of money in the country. Additionally, the act allows for the seizing of property gained by such money proceeds and to deal with any and all issues surrounding the laundering of money in India.

This raises the obvious question of how and where the banks fit in the entire scenario. All commercial banks fall within the purview of this act. The duty of the banks is that of ‘due diligence.’ When such illegal transactions take place, it is often in large amounts and such money is deposited in the banks under fake names and accounts. The provisions of the bank levy a very important liability on the bank. This is to ensure proper verification of documents presented to the banks at the time of advancing loans or during acceptance of deposit, including compliance with KYC norms and constant monitoring of the account. The act further aims to maintain the documents and records of all transactions with respect to money laundering. As per the provisions of the act, the transactions of up to 10 years must be preserved by the banks.

The SARFESI (Securitisation and Reconstruction of the Financial Assets and Enforcement of Security Interest) 2002 allows banks to recover their debts from NPAs (Non-Performing Assets). It was enacted to allow certain means of recovery to the banks. The banks, by virtue of the act, were even able to take possession and manage the assets of the debtor to recover the loan amount. However, before taking any such drastic measures, the banks must issue a 60-day notice to the debtors and guarantors.

It is abundantly clear that in India, the RBI is the apex banking structure and the hierarchy follows. By way of guidelines and directives, the RBI has attempted to establish a system of corporate governance in the various banks of the country.

The necessity for a robust framework within the Indian banking sector arises from the widespread nature of the institution and its omnipresence in the lives of individuals. For any banking system to have any semblance of stability, an organizational structure is required, now more than ever. Good corporate governance and proper control mechanisms will ensure that the banks are prepared to face challenges posed in the present world.